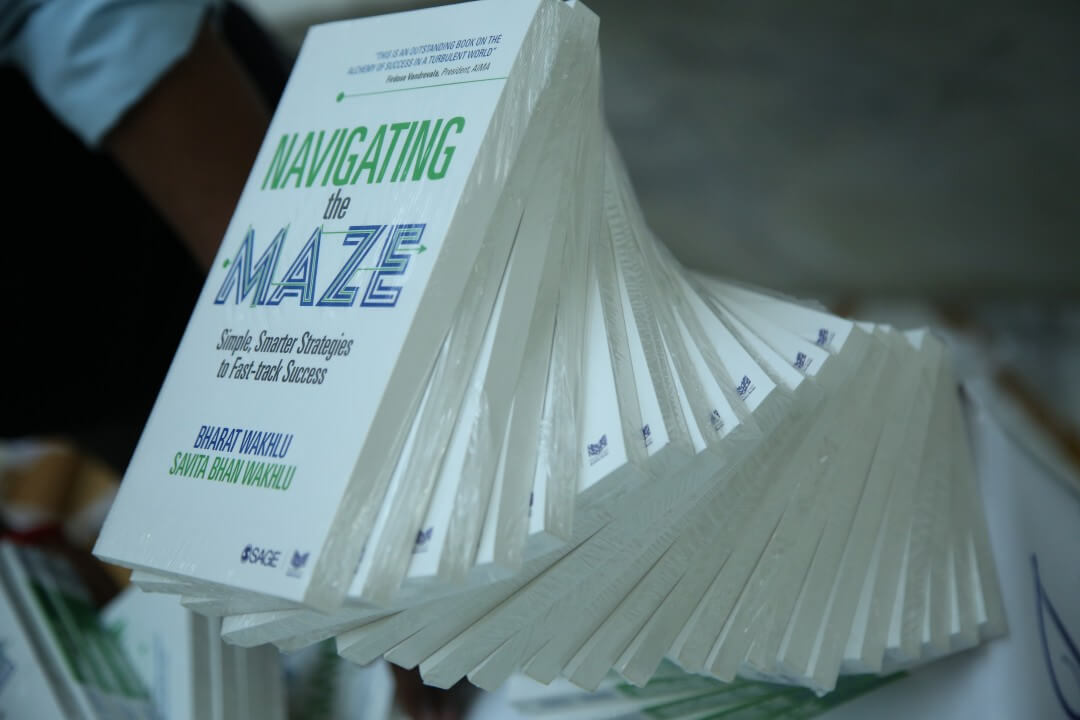 Of the many potent ideas that have a distinct bearing on the quality of the lives we lead. And which determines the nature of our relationships with others, is the way we perceive and also know ourselves.

Individuals have asked themselves the question, “Who am I?” for ages.

Within this question lies the understanding that we already exist. But wish to know our true nature: much like little children who have forgotten their names, and are eager to know their real names!

If someone were to ask you the question, ‘Who are you?’ what would you say in response?

The answer to this question would give a fair idea of your ‘sense of self’, and how you feel about yourself and the many attributes that ‘define’ you. If our sense of self – our Self Image and Self Worth – contributes to our being comfortable in our own skin, then it definitely adds to one’s well-being and ease. Similarly, an erroneous view of ourselves would have a strong bearing on how we think and behave.

It would be worthwhile to go through a simple exercise at this stage. Take a pen and a notebook and try and define yourself in words or phrases that do not take recourse to any of the following “props” to define you:

Your gender, your family; also your neighborhood; the tribe or caste you are a part of, the town you live in, also the schools and colleges you attend or attended, or the vocation or job that you currently involved with.

What you write about yourself is likely to remind you that much like the Sun and the Stars. Also, You too are a beautiful, miraculous creation of Existence!

What the renowned philosopher and Jesuit Priest, Pierre Teilhard de Chardin ( 1881-1955) said, might help you think about yourself differently:

We are Spiritual Beings immersed in a Human Experience.

Remembering Your True Self

Many years ago a wise woman lived all by herself by the edge of the ocean. She had many wonderful talents and mystical gifts, and people from the nearby villages would come to her to have her heal their sick or to have her bless a new child that had been born. She loved by one and all, and she on her part served everyone with joy and devotion.

After long years, she felt that her body had begun to slow down. She no longer could take care of housework, and still attend to the people who would come to visit her. So she decided to get herself a talented attendant, who would help her look after the house, and give her company.

To get herself help she use her mystical gifts and had the benign Ocean provide her with an attendant. The Ocean was happy to create a fine young boy made entirely of salt, sand, and water. The boy was the vastness and the magic of the ocean, formed into the shape of a young boy.

Though the villagers had no clue where the boy was from, they loved him. They gave him a name. Out of love, they would warn him not to go to the ocean, lest he drowns. They got him bright clothes and dressed him up stylishly. Many even started to guess which kingdom he may have come from. Some believe that he was a ship-wreck sailor who had wash ashore.

One day the old woman died. The boy was now older, and he felt sad. Between tears, he would keep telling the villagers that he had no place to go.

The vast ocean heard the lad and laughed at his forgetfulness.

This is a powerful story because it points to our own memory –loss when it comes to knowing ourselves. If we made of the same stuff as the Universe, are we not the vastness of the Cosmos, fashioned into a body? Are we not a unique element of the magic and the mystery that is Life itself?

Forgetfulness of our mystical nature begins rather early in our lives. What we think of ourselves is typically based on the acquired ‘quality of judgments’ and ‘emotional evaluations’ that ascribed to us by ourselves and others. What perceived by us in the course of our interactions with others also plays a part in determining the quality of internalized emotional evaluations?

All such judgments and evaluations– generate by ourselves, as well as by those that proffered by others – internalize by us from infancy, and contribute to the formation of our self -image.

Very often the concept of self is also based on “props from the past”. These could be labels that others ‘attach’ to us; such as being the grandchild of some notable person, or the daughter or spouse of some ‘renowned’ or ‘notorious’ individual. This also extends to associated with caste, a commune, a tribe or a nation.

What this implies is that the self-image one creates, and the sense of ‘worth’ that a person feels, is actually a result of what the person ‘told’ when the person was a child, or what the child inferred from (an obviously child-like interpretation of ) its own experiences.

Young children are likely to trust and believe the adults who look after them. So, even when what is told to children is false or only partially right, it is still believed as if it is entirely true! Besides, the assumptions and the distinctive experiences of children – mixed with the attendant emotions and feelings that they invariably elicit – also help to frame their unique beliefs, which contribute to their individual self-image and sense of esteem and self-worth.

Getting to one’s true self is therefore akin to a process of peeling an onion. The layers of judgments and evaluations that have plaster on us have to carefully remove so that we remember our true origins, and begin to lead lives of Grace and Mastery. 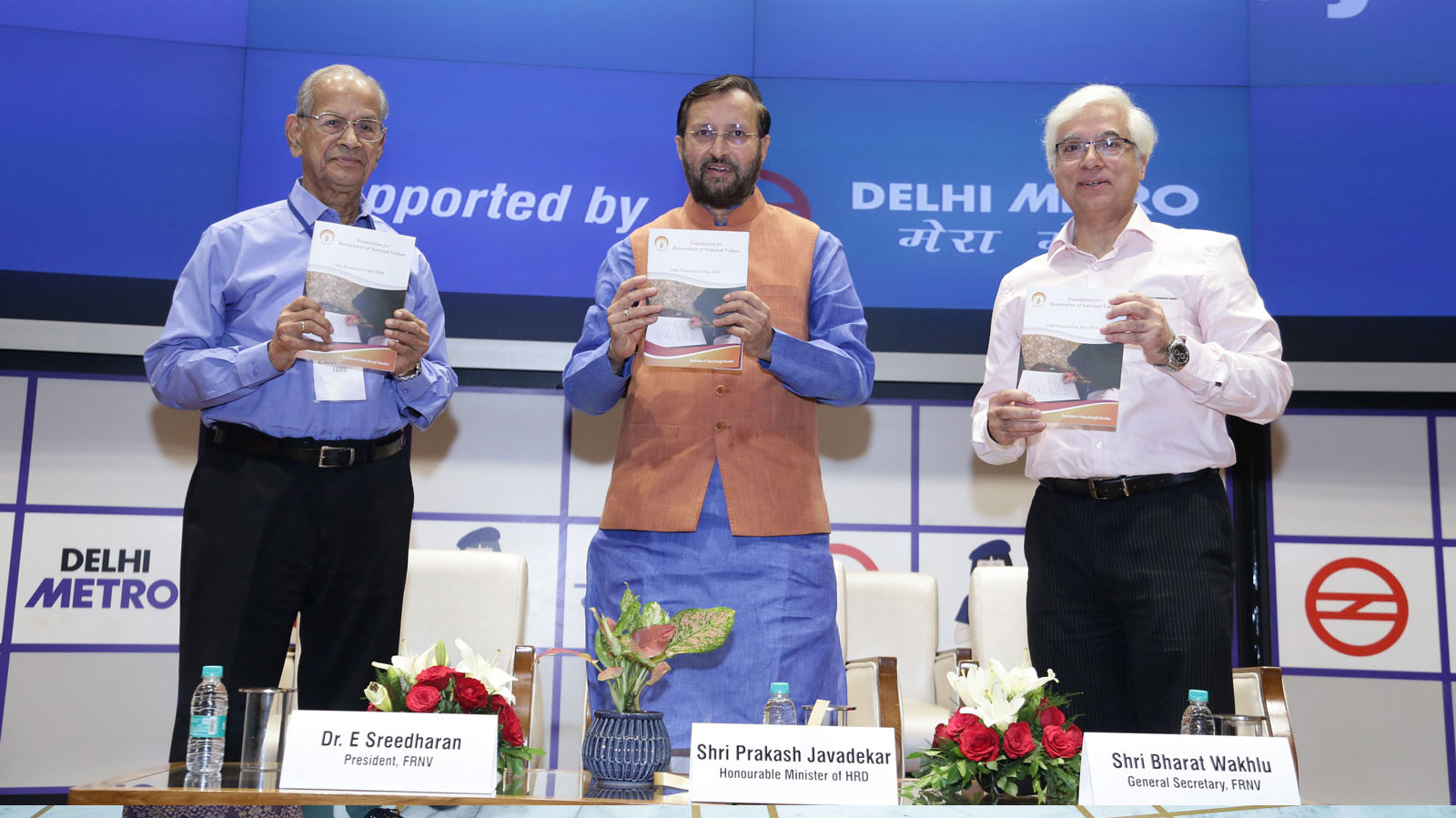 There are two essential imperatives that necessitate living by values: the first – that just as material food nourishes our body-mind, our Spirit – the animating […]

How to deal with Toxic Bosses

A recording of our conversation on “How to deal with Toxic Bosses” is right here! Do listen in, and share your thoughts and comments!