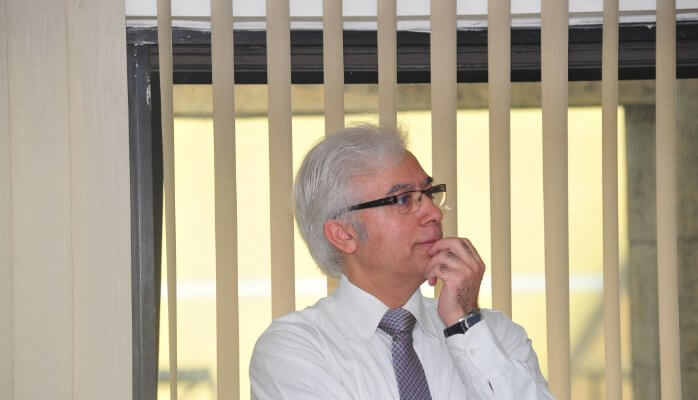 Many people who know of my work and my commitment to Values, often ask me the question. “How can I be ethical when the system I function within,  makes it so difficult?” This is a query that I have heard so often that I think it needs to be addressed.

I have four ideas to share with you, all of which are cull from my personal experiences.

First, being upright, considerate, ethical, and honest is a personal choice.

The intention to be virtuous and high-principle is something that has to emanate from the innermost depths of our being. We cannot be a certain way unless we truly wish for the desirable characteristics to manifest in our lives.

Second, I’m of the view that if we choose to be honorable and principled, then we carry that orientation in whatever we do.

We will be that way at home as well as at work. In Nazi Germany, many decent men and women with families found themselves a force to a part of the macabre system that liquidated millions of Jews and gypsies. Many of these, otherwise good people,  we’re unable to reconcile their personal values with what the State was asking them to do.  Some ended as emotional wrecks, while others escaped from the clutches of the Schutz Staffel and worked to undermine the efforts of the Third Reich.

Even in 19th Century America, even before the Emancipation Proclamation issued by President Abraham Lincoln, abolitionists – most of whom were white Americans – actually help African American slaves reach freedom with the help of what known as the “underground railroad”. The abolitionists and their allies, were conscientious, thinking people who found the idea of enslaving fellow-humans repulsive.  Hence, they chose to do something about it.

Third, choosing to be a part of an organization or “system” that does not align with our values is a decision that we alone can take.

I know of a smart professional who willfully join an organization known to have lax processes and safeguards to ensure ethical compliance and integrity. Yet, the motivation for the person to be a part of the system. Which was to help transform the organization from within.  He succeeds in getting the support and buy-in of upper management. And actually did a significant difference to the ethical standards of the enterprise.

It is true that some organizations have a “culture” where senior decision-makers willfully rely on short-cuts and practices that may not always be honorable. If we find ourselves in such a firm and are forced to do things that go against our value system. We have two options. Either we stay, and do what has to be done, or move on to some other organization. Within the Indian bureaucracy, which is an integral part of the Executive arm of Government, an upright officer might find that s/he assigns to an unscrupulous Minister who will also her/his boss. Such officers can seek to transfer out of the Minister’s department. But if we choose to stay on, we can’t complain if things go sour. We face the heat from law enforcement agencies – especially if our actions have been in violation of prevailing laws and regulations.

And finally, just because we decide to be upright, transparent, ethical and truthful, does not mean that nothing else done as we go about our business.

Life is a complex journey, and many interactions and decisions can be tough calls to make; especially if we have not built our “ethical muscle”. This requires us to be ever-mindful, watchful and aware of what constitutes transgressions. It also requires conflicts of interest and an absence of compliance with laws.

Only then can we build a sturdy, value-based backbone, and live and work with ethics and integrity.

Leadership from the perspective of service